Coming Soon
Develop web and mobile apps
from the same codebase.
Learn how to save yourself hundreds of hours by creating your web, iOS, and Android apps from the same repository. Everything communicates with your own centralized API.
Be the first to know once it's available:
Launching August 2020 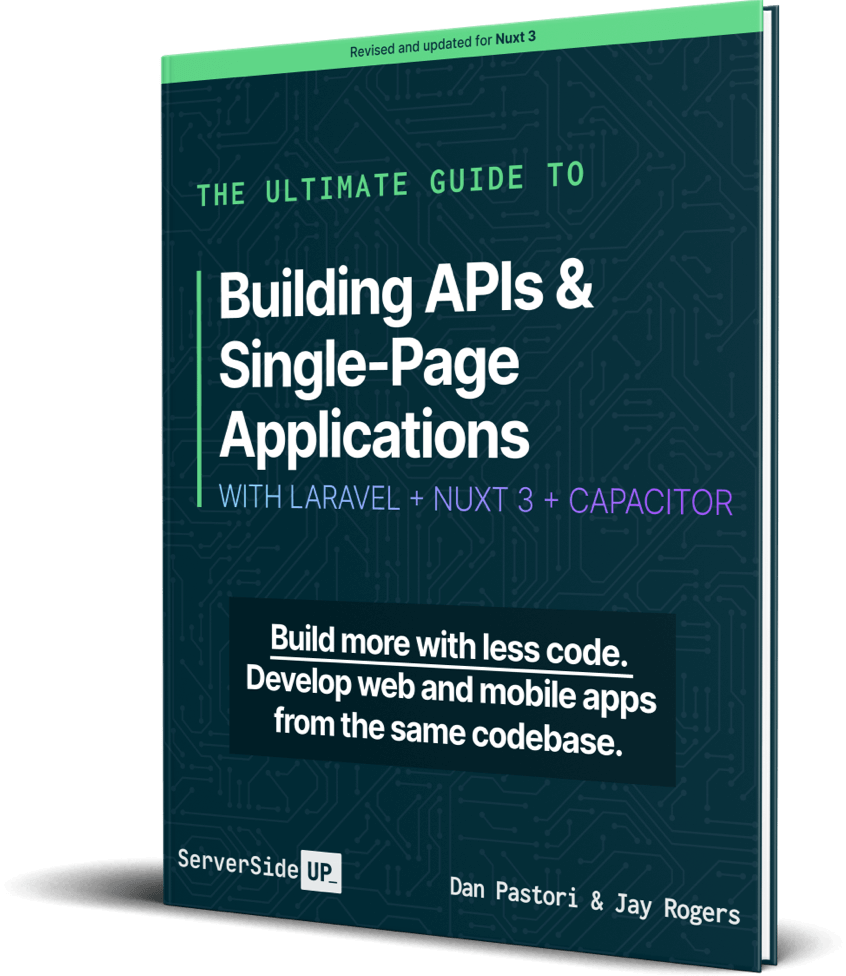 Hi, I am Dan Pastori, a full-stack developer who was frustrated with writing a beautiful web app only to realize I had to rewrite the app again if I wanted it on my mobile phone.

I’ve been making web and mobile applications with my friend Jay Rogers for the last 10 years. Jay helps with the design and I am the only developer.

Working on a two-person team can be challenging when you cannot just throw another person at the problem.

Instead of hiring someone, we discovered a handful of tools that allow us to create web and mobile applications from the same codebase. Best of all, everything communicates back to a single API.

We’re now able to deliver and maintain apps faster than ever before. 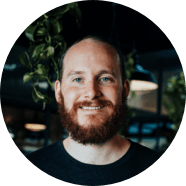 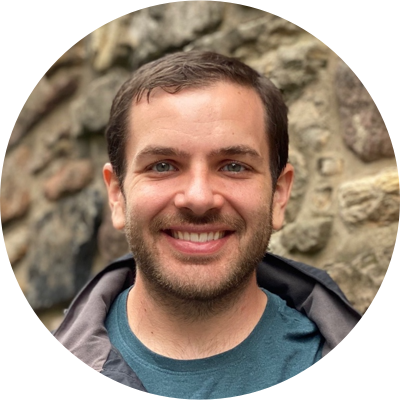 Jay Rogers Book Author
This isn't just a book.
It's everything you need to start delivering your apps faster.
300+ page e-book.

Everything is organized in easy to consume chapters with a ton of code examples.

The book is avaialable in PDF, EPUB, and MOBI formats so you can follow along no matter what device you choose. We give you the perfect amount of knowledge you need to know. 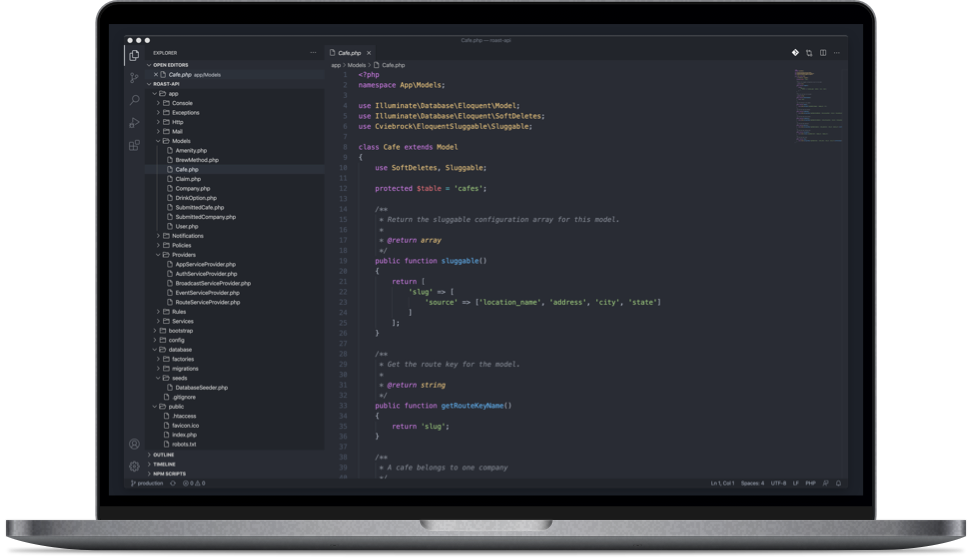 Don’t just guess how the code works, see it all in action — in realtime. You’ll even be able to see how we run things on our production branch.

Don’t learn this all by yourself. We created an online community where you will be given instant private forum access.

Ask questions and meet others who are on the same journey as you. 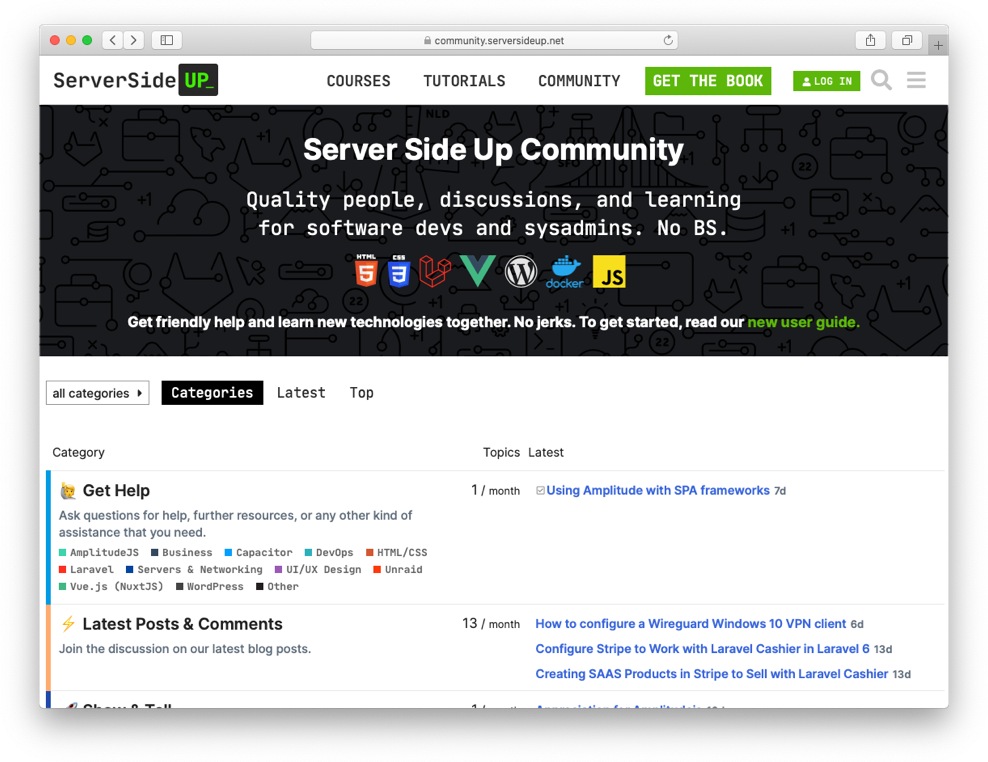 Sometimes reading just isn’t enough. We created over 10 video tutorials that show you how to set up your development environment, configure your routes, and more.

Learn from an app that’s actually running in production.

This isn’t another “To-Do List” app. We created an app called ROAST that has many different user permissions levels. This app has real-world problems, with real-world solutions.

Video Tutorials Sometimes words just aren't enough.
Why Build an API + Spa? Adding a Feature From Start to Finish Using Postman With Laravel Sanctum Testing your API with Postman Using Insomnia as a REST client With Laravel Sanctum Testing your API with Insomnia Setting up Laravel Sanctum with NuxtJS for Web Creating an iOS & Android App From The Same Codebase with CapacitorJS Structuring a GET Request Creating API Modules in NuxtJS Customizing Mailables With Laravel Validating Emails for New Registrations with a SPA + API Isolating Features Based On The App (Web vs. Mobile App)
This book is for you if...
😩 You feel overwhelmed trying to support web and mobile apps 😕 You don't know where to get started with an API-driven application 😅 You are concerned about SPA + API authentication and security 😎 You want to learn concepts from an app that you can actually use
Don't buy this book if...

This is the first app you are trying to build

You have no interest in learning concepts from Laravel or Vue.js
Get early access. Enter your email below and we will keep you posted on the progress.

Get Our Book
Community Posts Courses